The affairs of the city government are under the direction of the Mayor and eight Council members.

The day-to-day affairs of city government are under the direction of an Administrative Assistant to the Mayor. He is assisted by the Director of Public Works, the Chief of Police, the Director of Parks and Recreation, and the City Clerk.

Inquiries concerning City Council agendas, and the obtaining of business licenses, liquor licenses and tow truck licenses should be directed to the City Clerk's office.

Find your ward on the map (PDF).

There are two Council members in each of the four wards. One from each is elected every April. 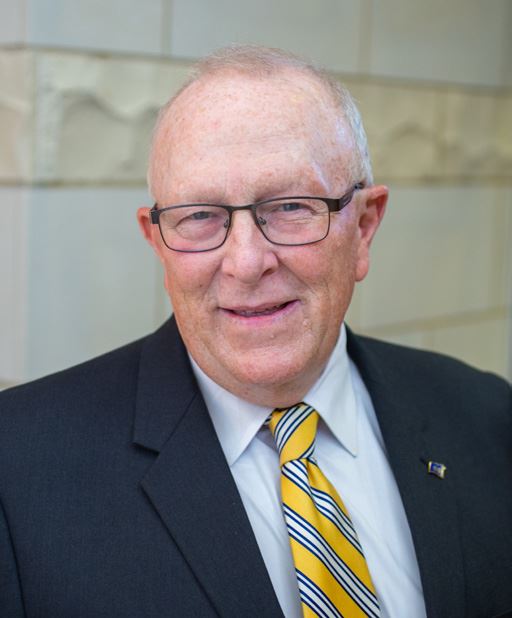 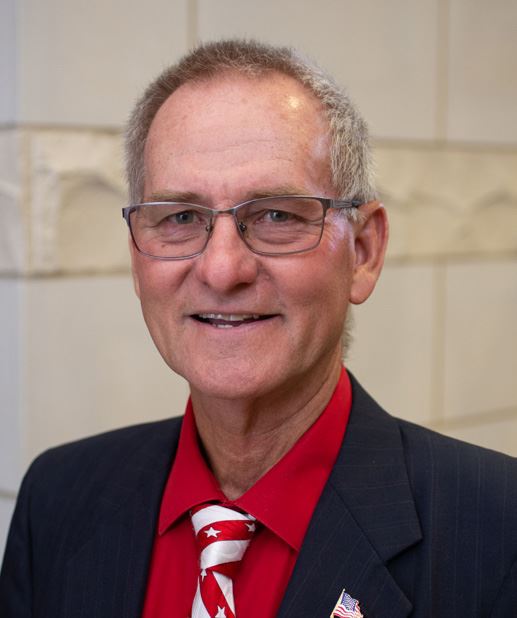 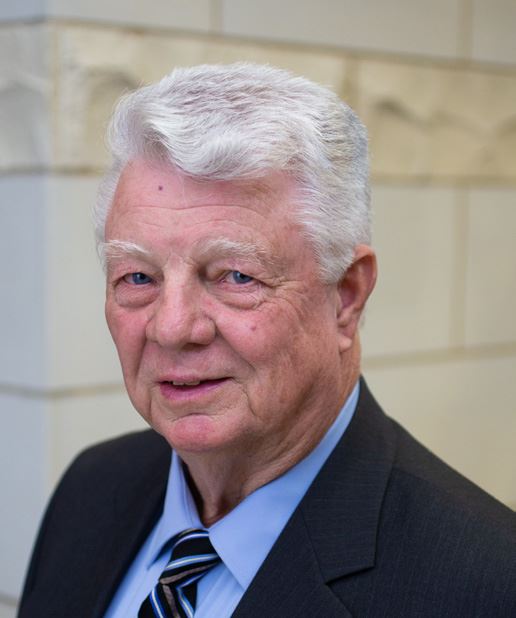 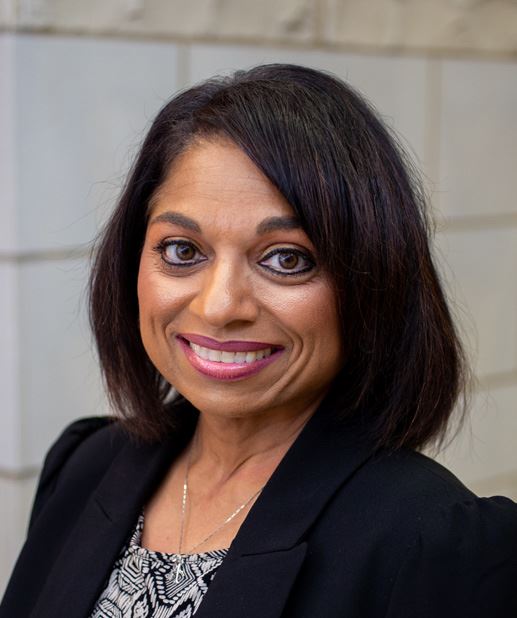 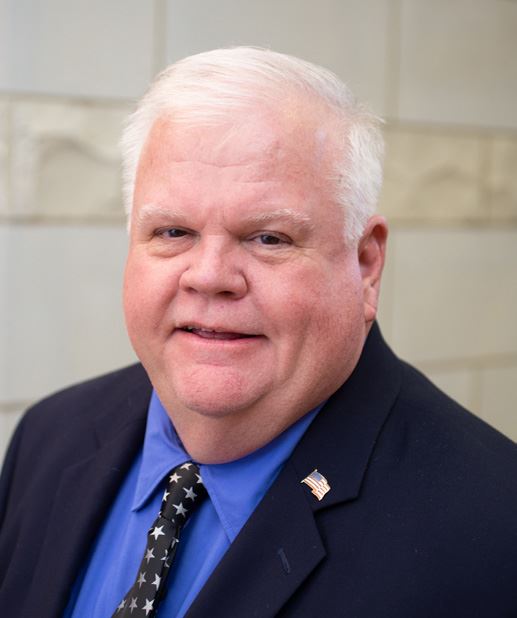 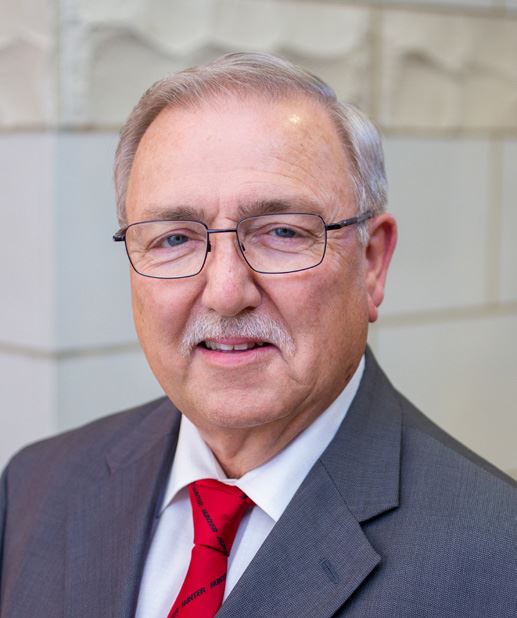 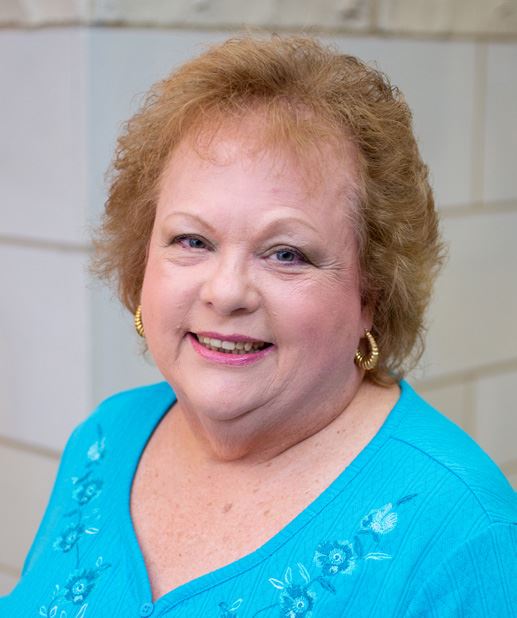 View All
/Calendar.aspx
View All
/CivicAlerts.aspx